*All guests subject to availability 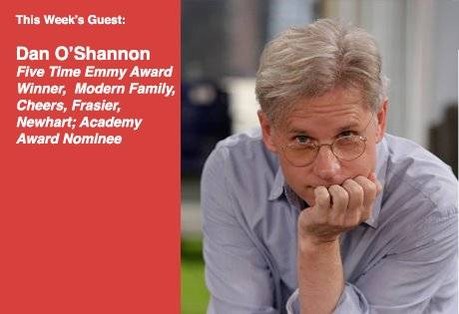 Six time Emmy winner, five Emmys for Modern Family, one for Cheers, plus twelve other Emmy nominations, Modern Family (5), Frasier (3), and Cheers (4). And one for Time Warner Presents The Earth Day Special. We’re not even talking his Golden Globe Awards. Other writing / exec producing credits include Better Off Ted, The King of Queens, The Boys, Newhart, and Suddenly Susan. 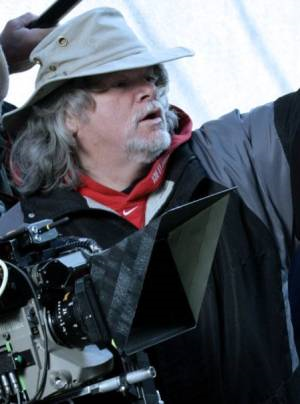 A seasoned director with over twenty five years of experience in the industry. With a strong artistic background in special effects, he brings his unique visual style to every film. Known primarily for directing films in the Sci-Fi/Action/Horror genres, including Boogeyman 3, Mosquito, Xena: The Warrior Princess, Crocodile 2 and more. Most recently completed AXE GIANT: The Wrath of Paul Bunyan. 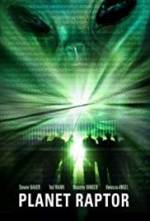 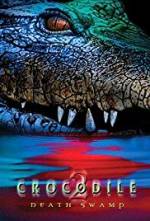 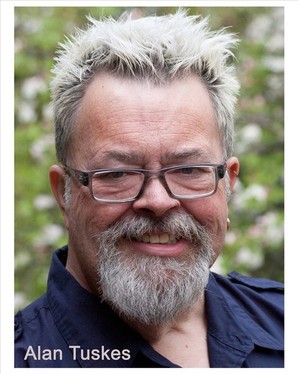 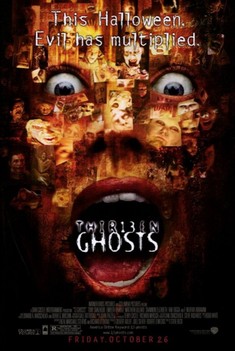 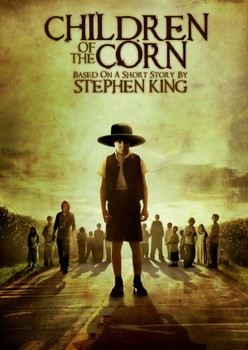 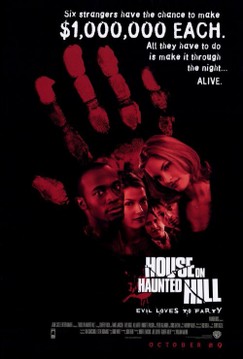 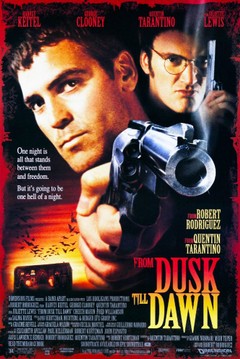 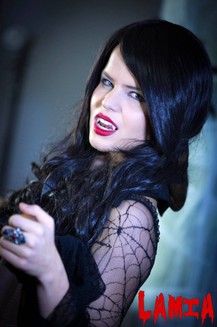 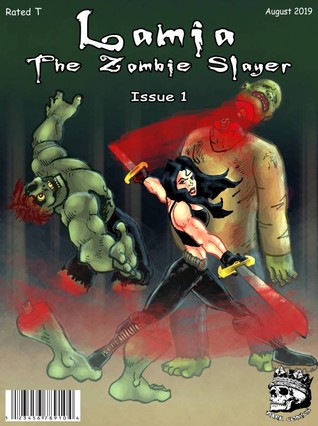 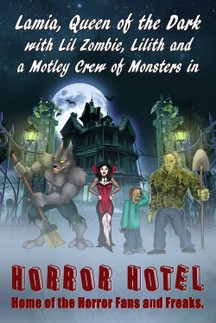 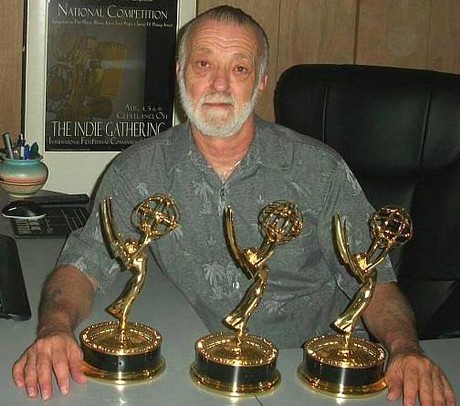 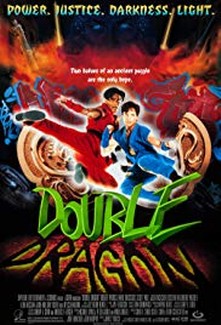 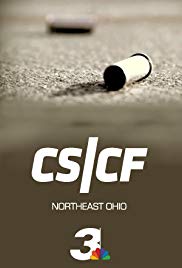 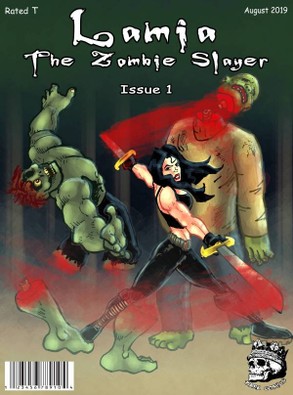 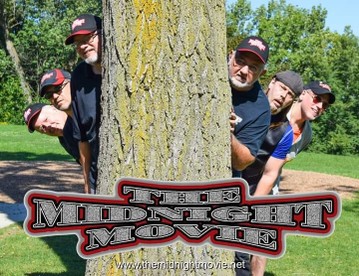 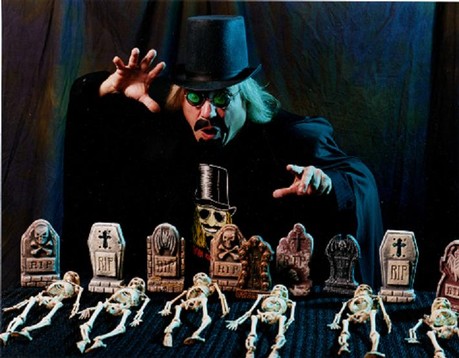 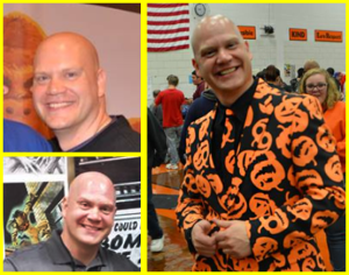 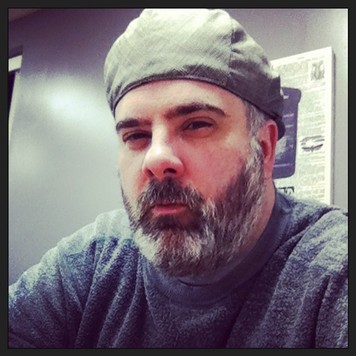 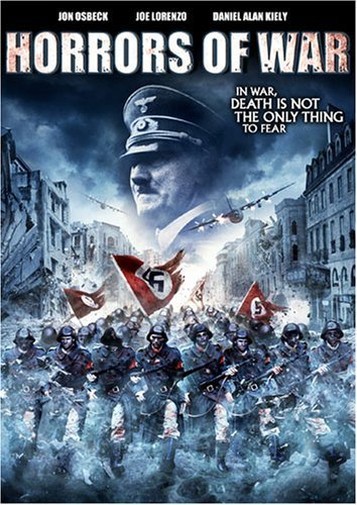 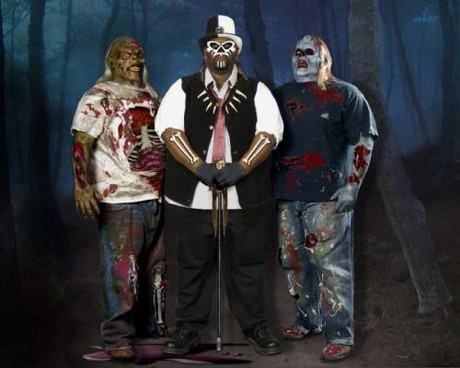 Vernard Adams
Actor Vernard Adams has worked on dozens film and television projects. He is currently working on the horror film "Estella's Revenge" and the action film "In Guns We Trust". He is also attached to the upcoming horror film "Twincarnation". Vern is also a long-running judge of the Scream Queen/King competition at Horror Hotel and will be speaking on the acting panel. 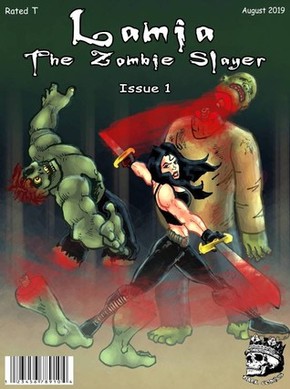 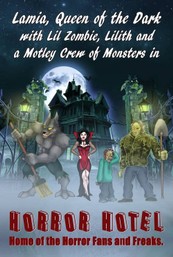 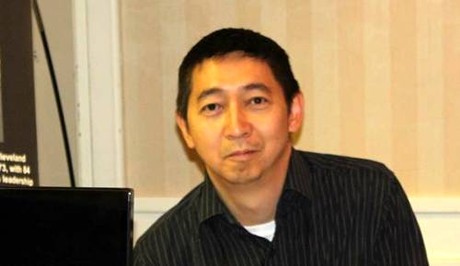 Johnny Wu
Award winning producer and director. Director of multiple fan movies, including "Superman" and  "Dr. Who" Wu has successfully marketed all his short and feature films, winning awards, guaranteed, to be screened at festivals/conventions and getting positive reviews from critics. Not only with independent films, Wu has also organized back in Los Angeles events where talents such as Eve, Will Smith, Kevin Bacon, Stevel Seagal and many attended. 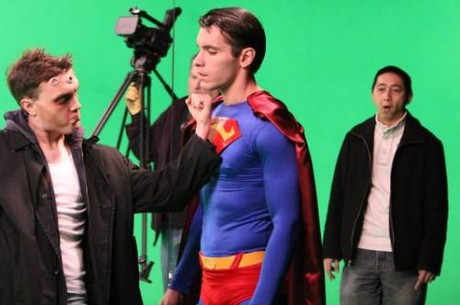 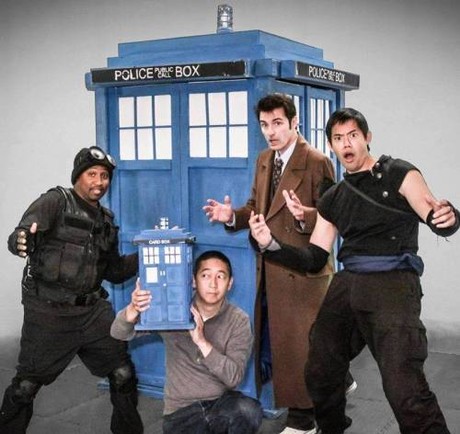